Access to clean drinking water to the people of Awae-Eassabi & Mimban villages in the center region plus Dimako village in Bertoua the Eastern region of Cameroon. 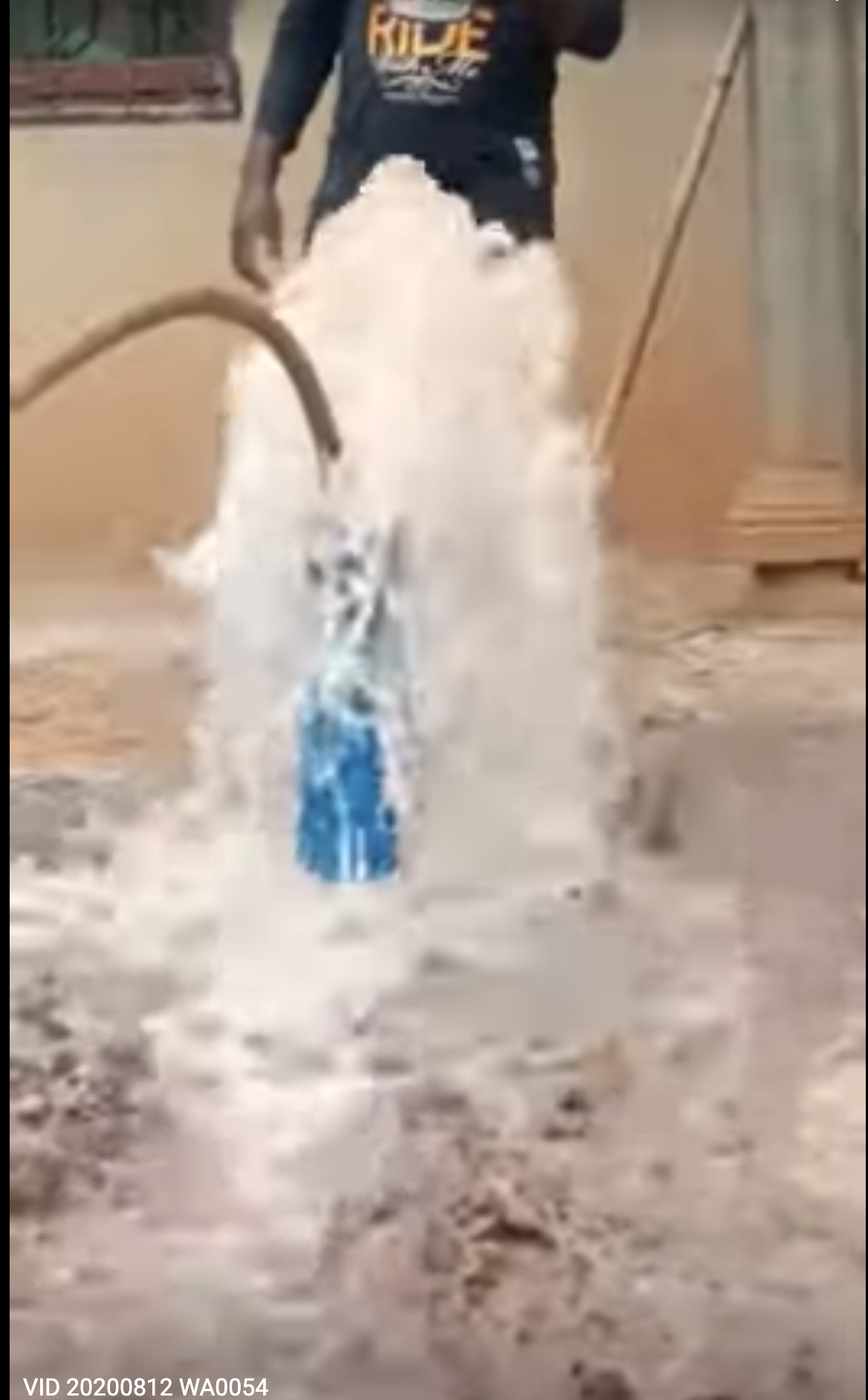 Without the support and impact of Wanyuri in these villages, most of the inhabitants will suffer, get sick and even die due to lack of clean drinking water. Their yields from their crops and animal farm are usually at the lowest due to inadequate water supply for their farming activities. With construction of these water systems done by Wanyuri in these villages we expect to impact the lives of more than 10,000 persons indirectly resulting in improved health & overall increase in life expectancy.

Our initial plan this year was to kick of our 2022 water projects in Essabi-Awae & Mimbam villages in the center region. After a visit to Cameroon by our president and with updates of the current difficulties that the people of Dimako-Bertoua are facing with the influx of refugees from Central African Republic, Wanyuri board then decided to swap one of the water projects in the center region for the Dimako project. Dimako municipal Council is at 300km drive from Yaounde, and 26km drive from Bertoua the Head Quater of the East Region of Cameroon.

The basics needs are most rampant than in the City capital of Cameroon.

The current Mayor is TOKAMBOU NTEME Yves, elected since the 19th february 2020.

He is the one running the local government in application of the decentralisation process and will supervise the execution of this water project by Wanyuri in this council.

It is obvious that the Dimako project will server more people and will be of more added value. Our intention is to later solicitate funds and execute the Mimbam water project. 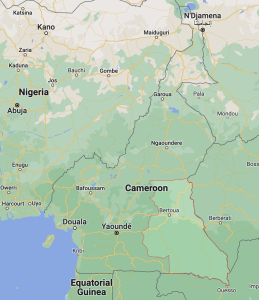 You too can be part of the Wanyuri team.
Together we can improve livelihoods.

Wanyuri is an international non-profit organization with registered offices in Belgium and in Cameroon. Our mission is to empower individuals & communities to improve their quality of life and promote self-reliance through our projects and activities in Cameroon.